Many expecting parent who are having twins wonder what the best cribs for twins are. The answer to this question is a little difficult as there are really not to many cribs for twins on the market right now.

Because of the small selection to choose from many parents opt for having their little newborns sleep in one crib until they are a little older then switching them to two separate cribs. 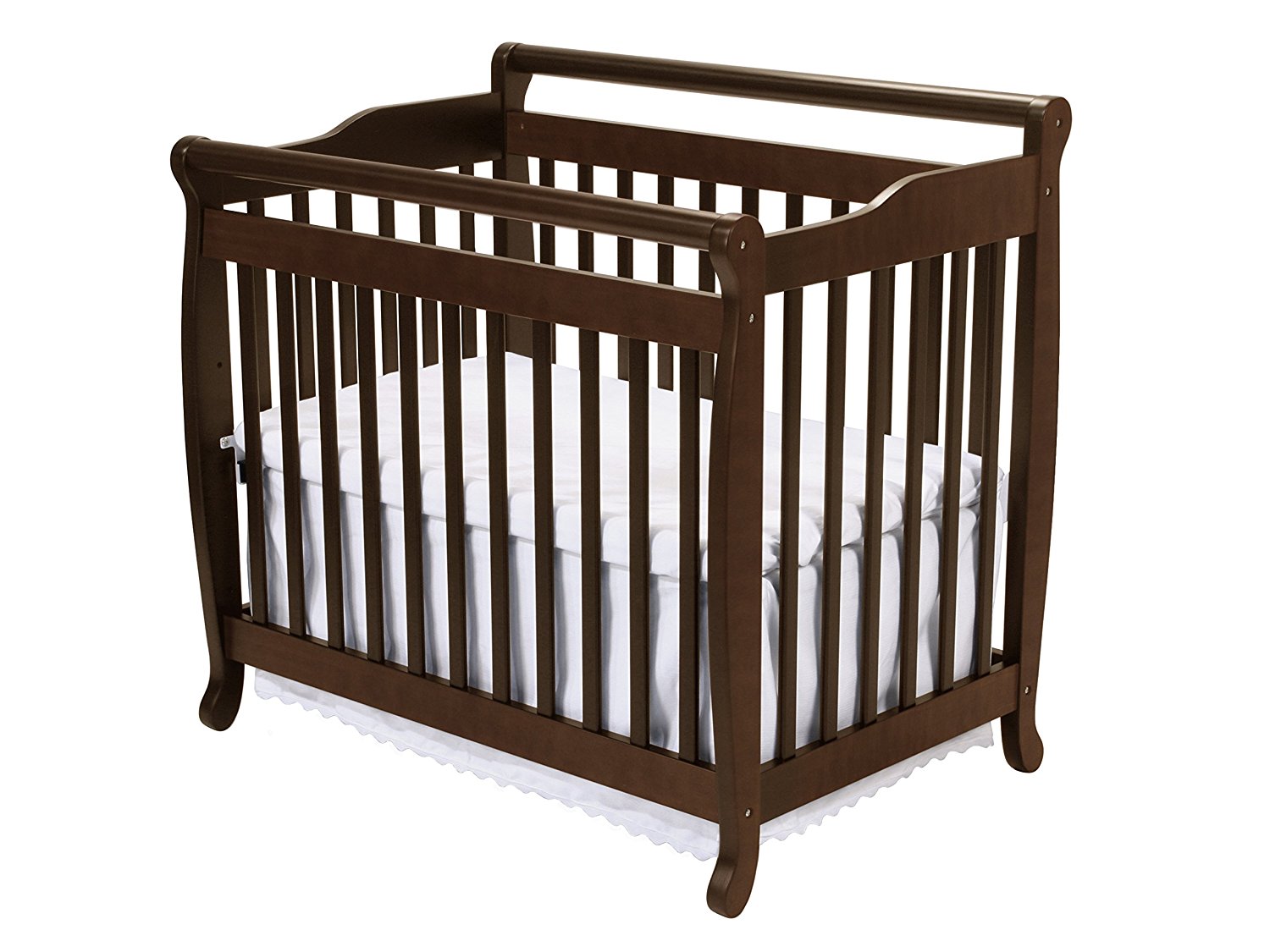 Pack n Play Instead of Crib

Another option that many parent choose is using two pack n plays while the children are young and then moving them into cribs as they get older. In fact there is a Graco pack n play that has two bassinets. The Pack n play option is great for those who do not have much room, unfortunately if you don’t have much room you will have problems as the children get older and need to use cribs.

It should be noted that there are downsides to twins sharing a room, it is inevitable that when putting your twins down to sleep that one will refuse to sleep or wake after a short time and wake the other twin up. However, most times twins get used to each others cries and sounds and will usually sleep through it where as other noises would wake them right up. Additionally it is very convenient to have your children in one room, even if you have enough space for them to have their own rooms. 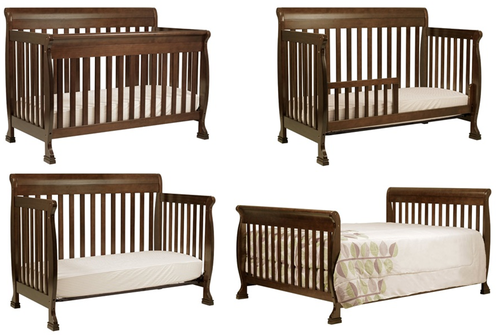 As I have mentioned it is hard to determine the best cribs for twins as there are very few to be found. Many parents have little space to set up two cribs for their twins and opt to have them sleep together.

Truthfully this is not a good idea, in fact the American Academy of Pediatrics recommends that twins do not share a crib. This is because the risk of SIDS is increased. If you do not have the option to put two full size cribs in your home for your twins then you are left with one more option, mini cribs for twins.

You can find a wonderful selection of min cribs and because they are much smaller than full size cribs you can usually put two of them in one room with no problem. Depending on the models you choose you can often get two mini cribs for the price of one regular size crib. In my opinion this is the best cribs for twins as they can sleep in the same room but you avoid the increased danger of SIDS.

Below you will find a great selection of mini cribs for twins on sale to choose from if you think that this would be the best option for you. To learn more about any model simply click on the photo or the check price button.

Dream On Me 3 in 1 Aden Convertible Mini Crib 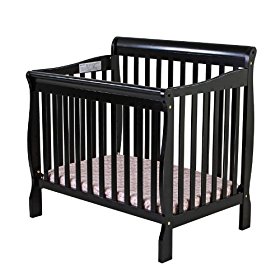 This crib converts to toddler daybed and a twin size bed(twin size bed frame and twin mattress not included). It features a 3 position, adjustable mattress support system. It sits low to the floor. It is lead free and has on toxic finishes so your know your twin will be safe.

When the wheels are off it can be used as a rocking cradle. When the wheels are on the crib is easy to move around. Includes a 1 inch waterproof pad. This crib is made from sustainable New Zealand pine wood and CARB II compliant MDF. It features a lead and phthalate safe Non toxic finish.

This crib is perfect for a small home or apartment. This crib has no moving parts, all sides are stationary converts and to twin sized bed. A mattress is included with this model. 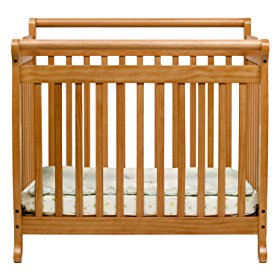 This beautiful crib has a 4 Level mattress support system. It is made from sustainable New Zealand pine wood and CARB II compliant MDF used in mattress support board system. Meets ASTM safety specifications. Static side crib with no moving parts. It has a lead and phthalate safe Non toxic finish.

This is a lightweight multi purpose crib that folds flat for easy travel and storage. It features a stationary front and back rail, has 4 Casters and has strong and sturdy wood construction so it is built to last. It has a 2 Position mattress height adjustment. JPMA certified to meet or exceed all safety standards set by the CPSC and ASTM.