Currie Ezip trailz ebike is known as an electric commuter bike that is liked by its users not only for its amazing value but also for its smooth ride. Though you can find a number of electric bikes on the online as well as offline stores but Currie Ezip is considered to be the best seller these days due to its various features including its battery, motor, and controls. Brief discussion about the features of this ebike is provided below to know more about this great electric commuter bike. 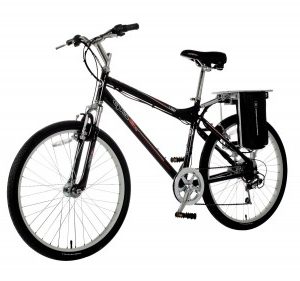 Battery of an ebike is its most important part as its entire performance depends upon it. Sealed lead acid battery used in this commuter bike not only provides it 24V / 10-Ah power but also controls its cost as compared to the ebikes with lithium batteries which increase their price much higher. 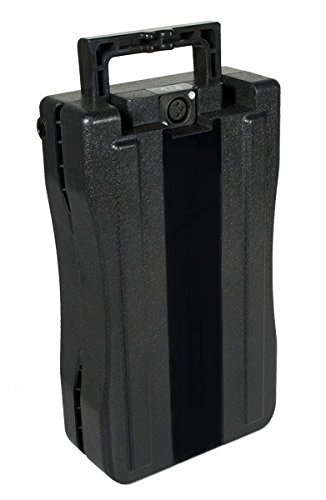 Though this battery is somewhat heavy than lithium battery but this old technology is used in this ebike mainly to reduce its cost. With some pedaling this battery allows you to enjoy the ride upto 10-15 miles.  You can reduce the weight of your ebike and improve its running capacity by replacing this lead acid battery with lithium battery, it is lighter in weight and double in power capacity than the existing one, but it will increase your investment by $$$ on this ebike. 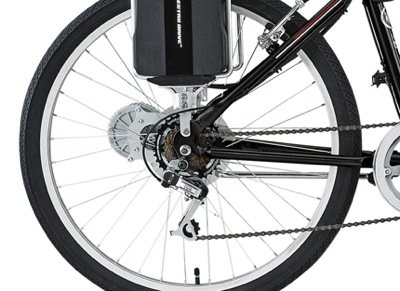 Currie bikes made by the company during last few years were based on Electro-drive technology which had proved to be the best in this range of commuter bikes. This low cost ebike is provided with chain driven motor fitted with gears to drive rear wheel. Most of the electro driven bike manufacturers use hub motors to make their bikes more efficient but the use of chain driven motor in this range of bikes makes you different from others.

Though this chain driven motor makes some noise while starting it but when you drive it on road then you can enjoy a silent ride on it. the motor of this ebike takes the power from your battery through a controller box placed in a waterproof case on its rear rack. It can be controlled through its on/off switch when starting the motor of your ebike. 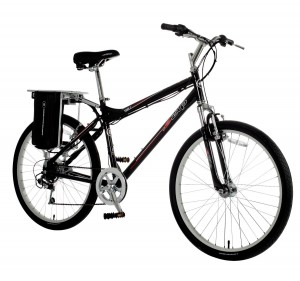 Controls like battery meter are provided with the twist grip throttle of Currie Ezip Mens Trailz ebike to allow you to know the level of battery charge. It works with the throttling of the ebike. A click shifter on the left throttle allows you to change the gears of this commuter bike easily.

The gear indicator provided on its twist throttle allows you to know on which gear you are driving your ebike. You can also use pedals to push your bike on uphill roads as a support to its battery by pushing a button on its throttle.

The speed and power of Currie Ezip Mens Trailz ebike provides you complete value of your money spent on this commuter bike. Without pedaling the 24 V battery of this ebike allows you to run at a speed of 15 MPH and with pedaling you can drive it at the seed of more than 20 MPH.  Of course you can go faster then 20 MPH if you pedal hard but the 15MPH on the motor power only is somewhat close to the much more expensive electric bikes (20-23 MPH). The ebikes which run faster than this ebike cost much higher than this.

Thus, Currie Ezip Mens Trailz ebike can be considered as the best commuter bike as compared to other ebikes in this range of price and technology. This ebike is affordable not only while buying it but also while driving it as compared to many others. You can assemble this ebike within minutes as the box of this ebike contains all the tools and instructions needed for it.